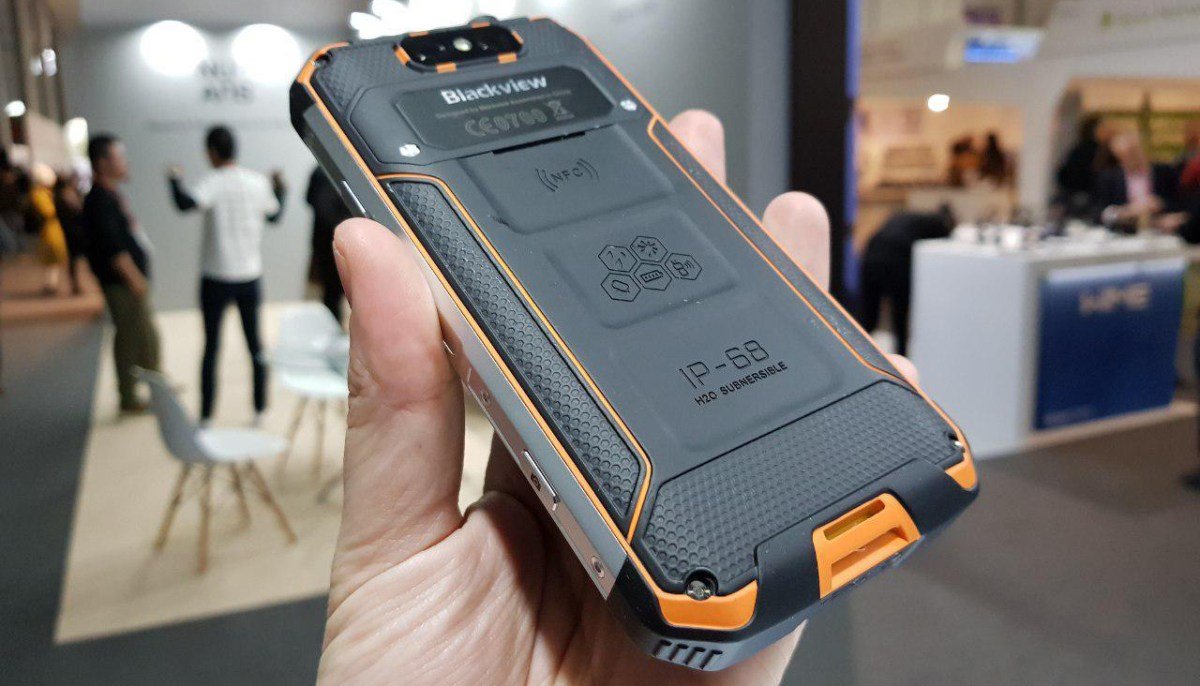 As reported previously, Blackview have launched their Indiegogo crowdsourcing campaign for the new Blackview BV9500 Pro rugged Android phone. The campaign has a goal of $20,000 US with expected delivery in mid-August 2018.

According to Blackview this is their most uncrackable and indestructible phone to date. It can survive almost anything thrown at it. This is due to the BV9500 Pro being IP68/IP69K rated that makes it water, dust and shock proof. It also has the United States Military MIL-STD-810 rating used for military and commercial equipment.

Besides being a rugged phone, this also has flagship specifications. This includes Android 8.1 Oreo, 128GB storage, 6GB of RAM and the MediaTek P25 Octa-Core CPU.

Blackview have launched several perks available for purchase. The first 300 being able to score the phone for $369 US. This perk also includes a free wireless charger. The second perk allows 1500 people to purchase the phone (without wireless charger) for $399 US.  The third perk costs $439 US with unlimited redemptions. There are additional perks available for bulk orders.

All orders of the phone also include a removable antenna, power adapter, Type-C cable, OTG cable, earphones and user manual. The colors Black, Green and Yellow are available for purchase with free worldwide shipping for everyone.

Full specifications for the phone have been released with several changes from what was originally reported. There no longer appears to be a 4GB/64GB variant of the phone. Another noticeable difference is the battery is 10000mAh instead of 11000mAh. Blackview have added 12V/2A Type-C fast charging that is quicker than conventional charging. 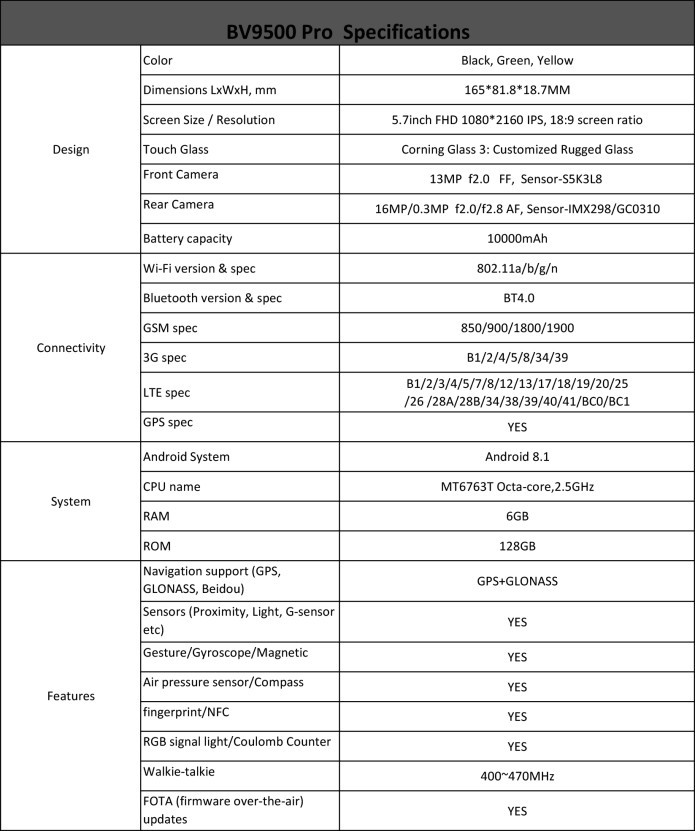 Right now the phone is available at Indiegogo for the first 300 backers for $369. This perk includes a bonus wireless charger and free worldwide shipping. The phone is expected to be sold for $490 US at the end of the Indiegogo campaign.