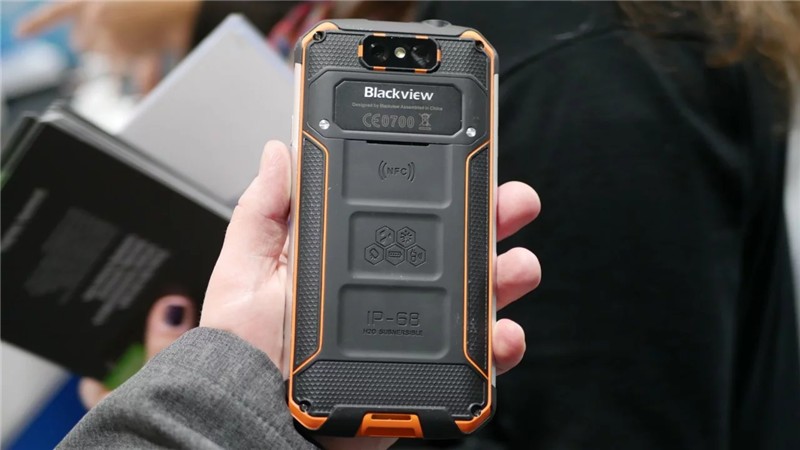 Blackview, a well known rugged phone manufacturer from China have announced their latest product called the Blackview BV9500 Pro. Like other companies from China, Blackview have turned to Indiegogo to help crowdfund the development of this new phone.

According to Blackview the Blackview BV9500 Pro will be “the most uncrackable and indestructible smartphone” and “the phone that can survive anything”. This is evident by the thickness of phone which is using industrial grade rubber and aviation grade aluminum alloy. The phone is also IP68/IP69K rated making it waterproof and dustproof.

One of the main selling points is the detachable walkie talkie antenna that offers a range up to 5km according to Blackview. While this feature isn’t new to Android phones, it definitely appeals to the niche market rugged phones normally target.

Unlike other rugged phones, the BV9500 Pro is advertising Global 4G support. This includes 4G LTE bands like B20 for Europe/UK and B28 for Australia. It also offers Full Netcomm that allows both SIM cards to use 4G and 3G simultaneously.

The release of the phone is expected to be at the end of June 2018. You can sign up now at the Indiegogo Campign Page for a 20% off super early bird discount.  The final price of the phone has not yet been announced.