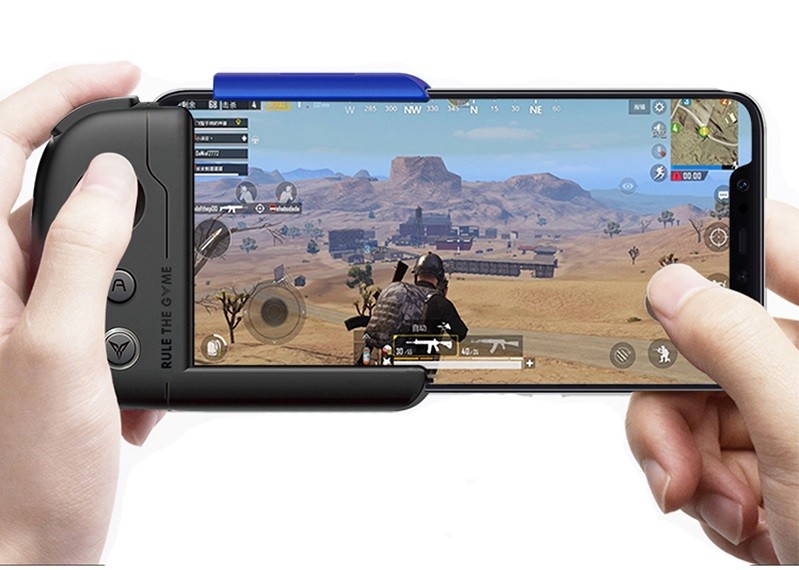 As previously reported Flydigi released two left handed controllers for the iPhone known as the Wasp-N and Wasp-X. Now they’ve released a new version for Android called the Flydigi Wasp-BT.

To accommodate for the various different sizes of Android devices, Bluetooth is being used instead of CapAir button mapping technology. This makes it compatible with practically Android device that will fit into the controller. 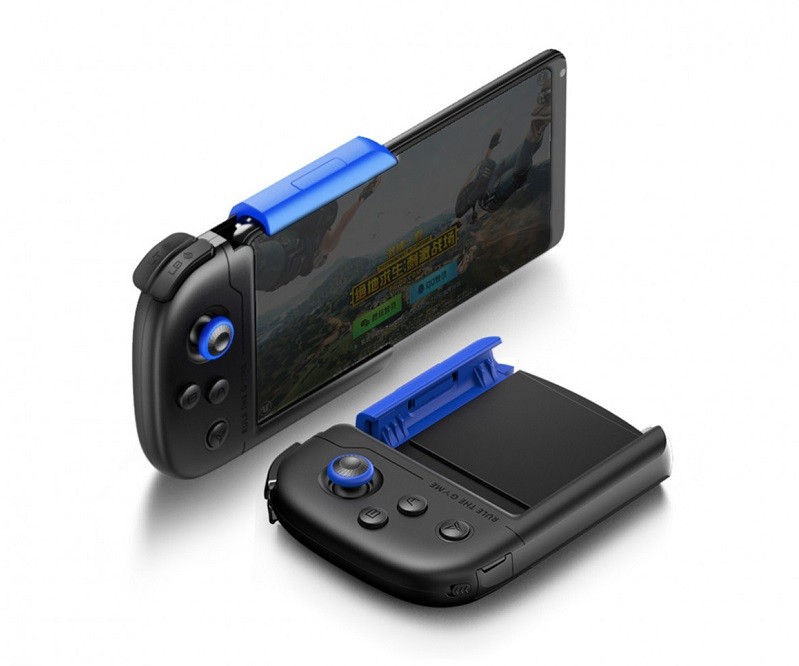 The other notable difference is that the colour scheme has been changed from yellow to blue. This helps to show that it’s the Bluetooth version and some to call it the Flydigi Blue Bee. A Bluetooth USB adapter has also been included for Android TV boxes. This might make it compatible with Windows as well.

Like the other variants all other features remain the same. It features a thumb stick with grip, two LT buttons, A and B buttons and a button with the Flydigi logo that is used for button mapping. The controller has a 300mAh battery that provides up to 20 hours playback and heat resistant coating to keep the controller cool during gaming. 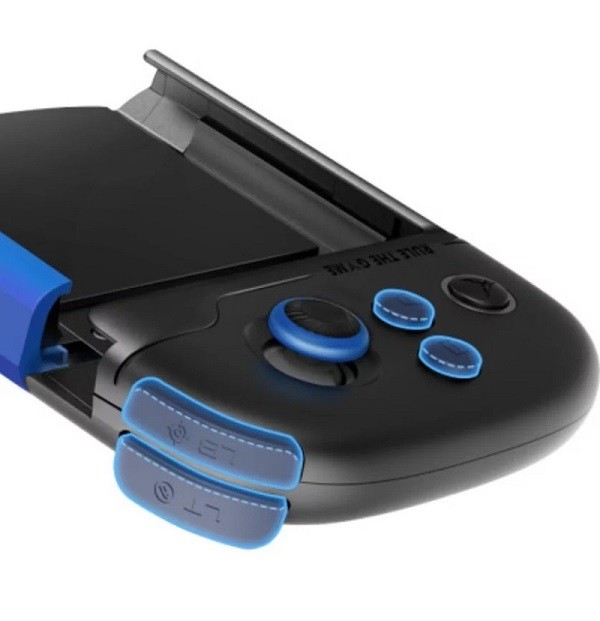 Pricing in Asia is the same as the iPhone version for around $45-$60 US with GeekBuying and AliExpress currently taking orders.

A Kickstarter campaign is expected to launch in the coming days for the English market. No word yet on if the Flydigi Wasp-BT will be included in the campaign.