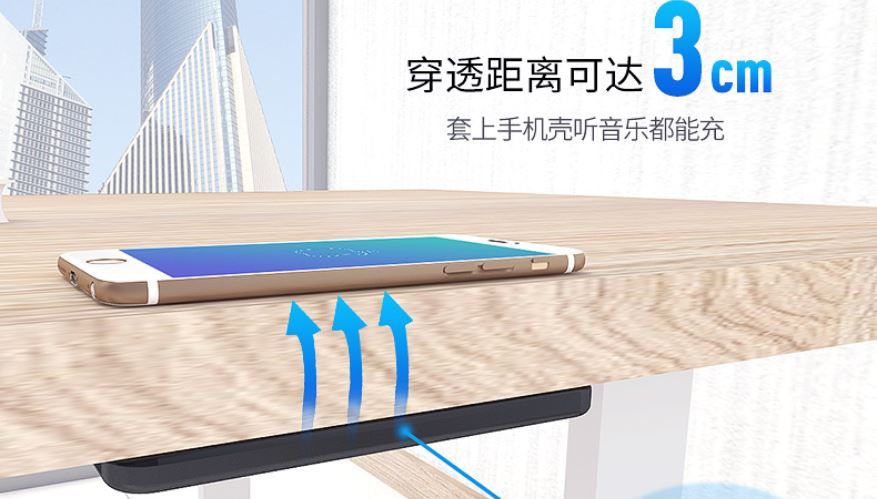 The MagCharging QB01 is a new powerful Qi wireless charger that is capable of wirelessly charging through surfaces as thick as 30mm. It’s designed to be hidden under a desk so that you can charge your devices directly through the desk.

This design is revolutionary for wireless chargers as it works with almost all surfaces including wood, glass and plastic. The charger will even work if the surface is covered in liquid. The only surface that doesn’t work is metal as this interferes with the signal. Another drawback this charger solves is the elimination of table clutter from traditional wireless charging pads and their cables. It is also compatible with all phone cases of any thickness. 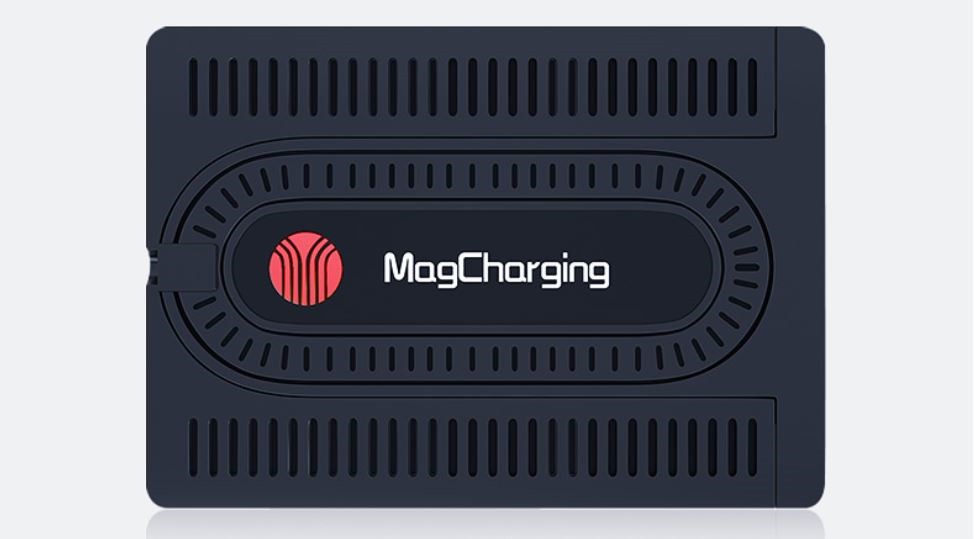 The MagCharging QB01 supports three levels of charging, 5W, 7.5W and 10W. This means that nearly all mobile devices including Samsung and Apple can be fast charged. It accepts a power input up to 19V/0.94A.

The charger itself is a small rectangle pad measuring 154 x 110 x 10mm and comes with an adhesive mount that it slides into. More adhesive mounts can be purchased separately allowing you to stick them on multiple surfaces. They’re also including stickers that can be placed on top of desktops to easier locate where the charger is. 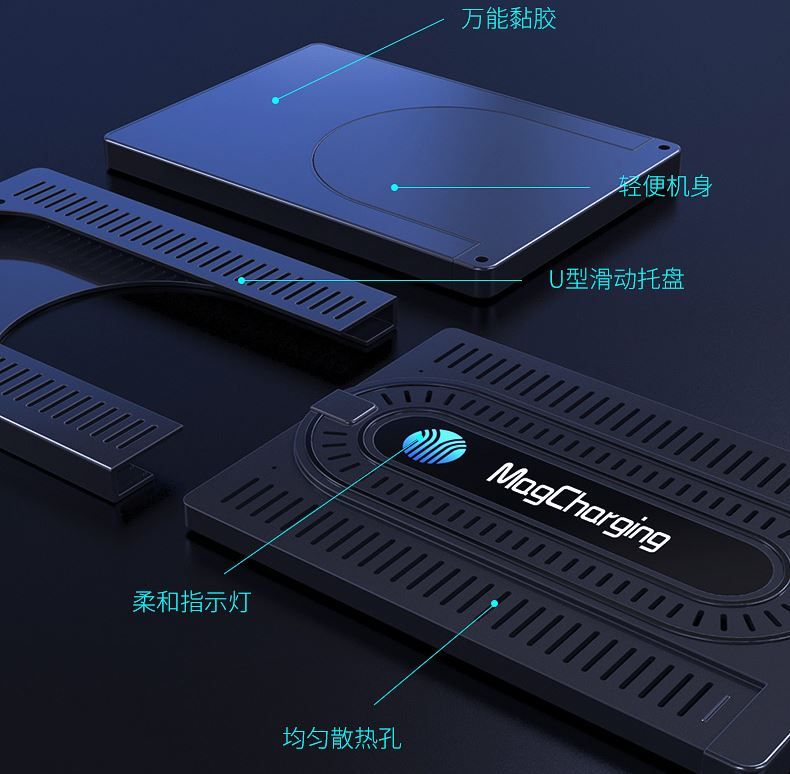 According to the manufacturer Qianyuan Technology, the charger will also work with surfaces as thick as 32 -45mm. However in their tests they found that the efficiency of the charging starts to decrease after 27mm which is why they’re recommending surfaces up to 30mm thick.

What’s interesting to note is that a similar wireless charger called Archon has shown up on Kickstarter. Given the similarities, it is likely that Archon are using the same wireless receivers as what Qianyuan Technology developed.

Qianyuan Technology have made a video showing the charger in action, however the video is in Chinese unfortunately.

Currently the MagCharging QB01 is in development and will be released April 2019 on JD.com. 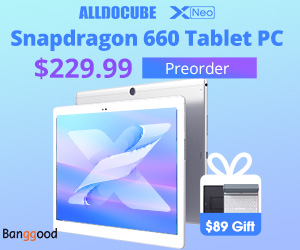