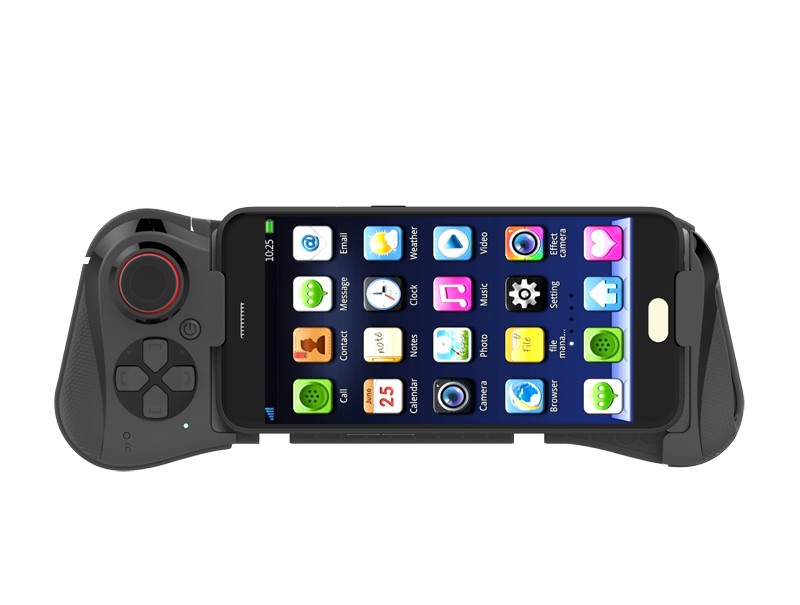 MOCUTE 058 is a One Handed Bluetooth Controller for Android

MOCUTE, a little known brand from China that have spent the last several years releasing game controllers for mobile devices. Their latest offering is the MOCUTE 058 that is designed specifically for first person shooters including PUBG and Fortnite.

The MOCUTE 058 follows the same left handed style as other gamepads that have recently been released on the market. Including the FlyDiGi Wasp and the Xiaomi Black Shark gaming phone controller.

On the left it features a D-pad, power button, reset button, LB/LT triggers and a joystick that toggles L3 when pushed down. On the right of the controller it features RT trigger. This button configuration is ideal for first person shooters as it allows for control of movement and shooting on the left and camera movement on the right. 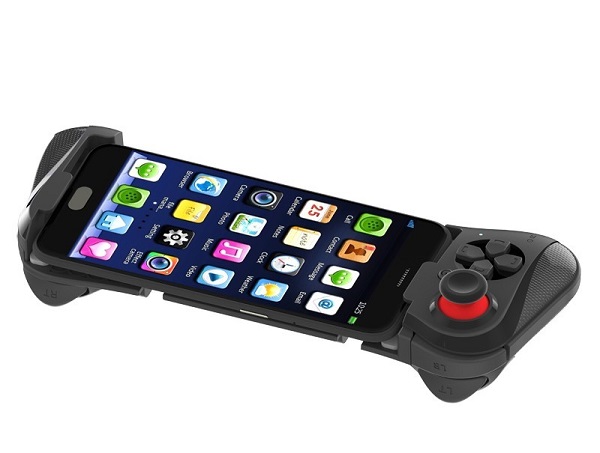 This gamepad can be extended out to support phones from anywhere between the size of 5.5 inches and 6.8 inches. It has small gaps between the grips to help dissipate heat and a large access hole on the side to plug in headphones or a charging cable. 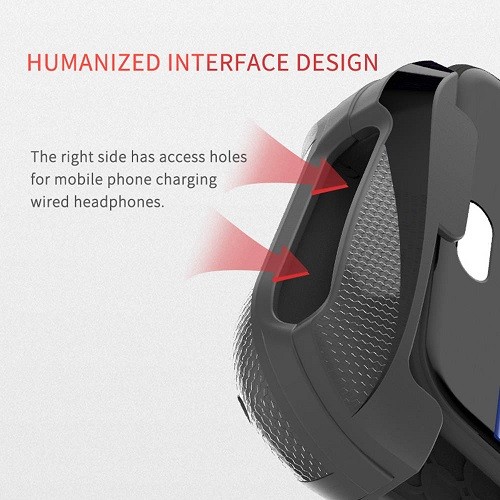 Connection is via Bluetooth 3.0 that makes it compatible with both Android and iOS. However some people online have reported that games like PUBG do not work properly on iOS. It has a 400mAh rechargeable battery that provides up to 40 hours of play time on a single charge.

Currently the MOCUTE 058 Controller is available at AliExpress, Banggood, Gearbest and GeekBuying