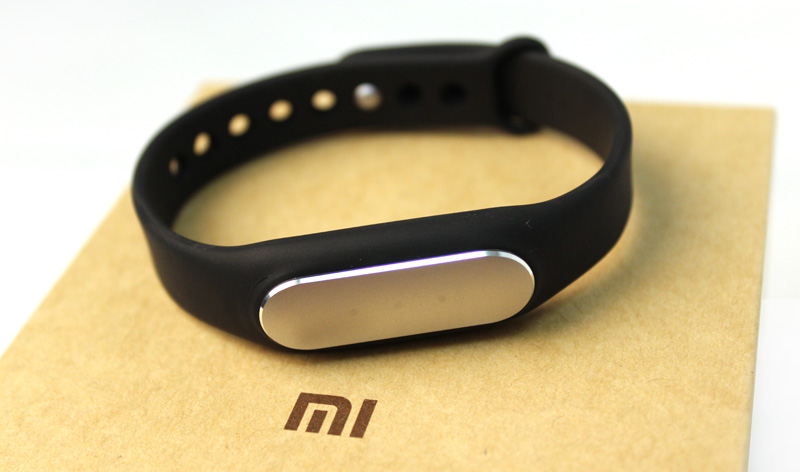 The new Mi Band is rumoured to be called the Mi Band 1S or the Mi Band 2. Some leaked photos online have also revealed that the updated Mi Band will feature a heart rate monitor with the sensor on the back. It will also maintain the design of the original Mi Band with the alloy front, LED lights and no display.

Sources in China have said that the new Mi Band is now ready for prime time and due to release on the 11th of November. It will likely cost around 99 Yuan compared to the original 69 Yuan in China due to the new heart rate monitor. However, I suspect a lot of the online retailers will likely charge closer to $20 or $30 US on release though.

The only real downside I can see so far is that the new Mi Band will probably have a shorter battery life than the 30 days in the original Mi Band due to the added heart rate monitor. But It will still beat Android Wear and other fitness bands as their battery life is usually a week or less.