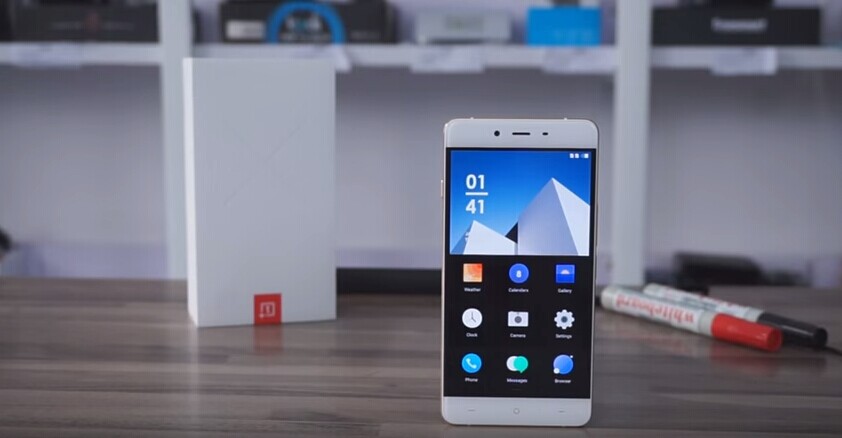 I’ve always been a big fan of cheap phones with powerful specifications and the new OnePlus X is a great example of that. While the specifications may not be the most powerful compared to the OnePlus 2, it’s still packing a lot of punch with a much lower price tag.

It’s important to note that since the relationship with Cyanogen has ended, the OnePlus X ships with software called Oxygen OS that is based on Android 5.1 Lollipop. Oxygen OS provides a near stock Android experience with a few extra features such as gestures and customisible quick settings. OnePlus founder Carl Pei has confirmed that a Marshmallow build will be released soon offering a load of new features and customisations. 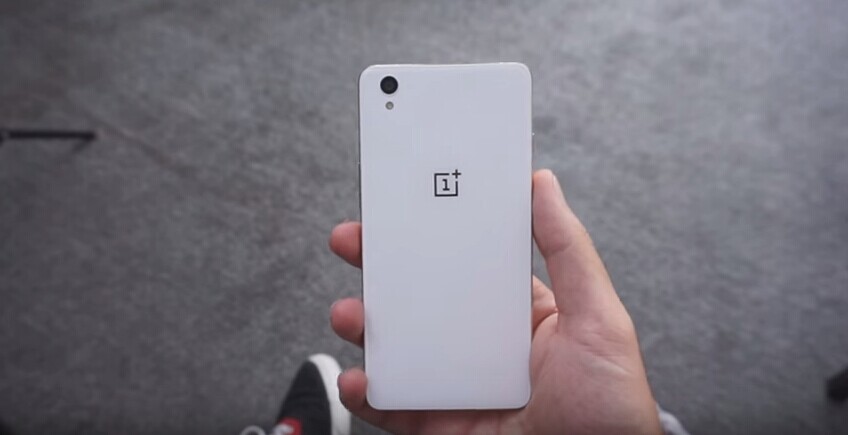 The OnePlus X is now in stock with Geekbuying for only $274.54 US using the coupon BXOPEMCU

So skip the invitations and grab it quickly before it sells out!