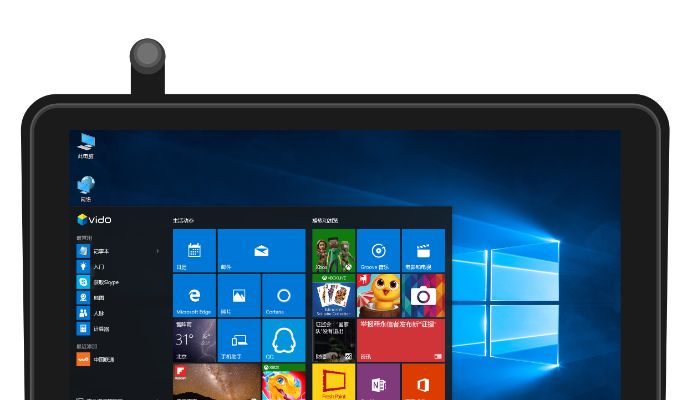 The ViDO T8 is a new Windows Mini PC out of China that is kind of like a desktop and tablet combinded. It has a 7 inch touch screen built into the box on a slate which makes it a mini PC and tablet hybrid. It’s too chunky to be used as a tablet and there is no battery inside. Clearly this device is designed to be used at a desk with a screen plugged in.

Most of you will notice that the ViDO T8 TV Box looks exactly the same as the PiPO X8 that was released last year. It turns out that PiPO never actually manufactured the PiPO X8, but instead rebranded a generic product from a factory. A quick search on Alibaba has revealed a dozen sellers supplying a generic version of the device.

While the ViDO T8 is physically identical to the PiPO X8 except for the WiFi antenna being on the opposite side. There are a few differences on the inside too. It’s using the older Intel Atom Z3735F CPU compared to the newer Intel Atom Z3736F found in the X8. It’s also only running Windows instead of Windows and Android. The dimensions are slightly different and it’s lighter at 420g instead of 500g 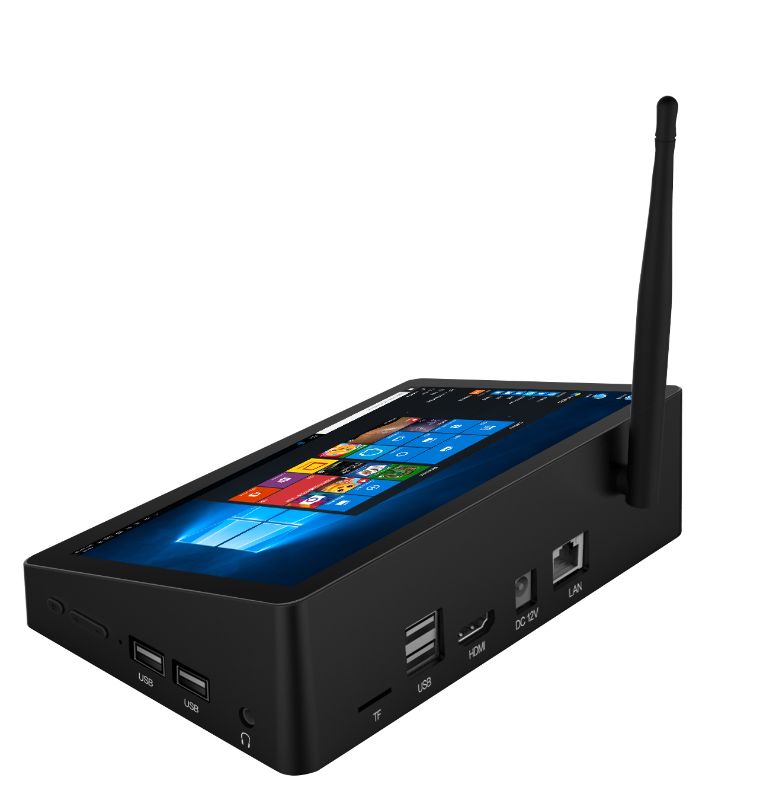 Currently it is in stock at Geekbuying for $99 US with free shipping.