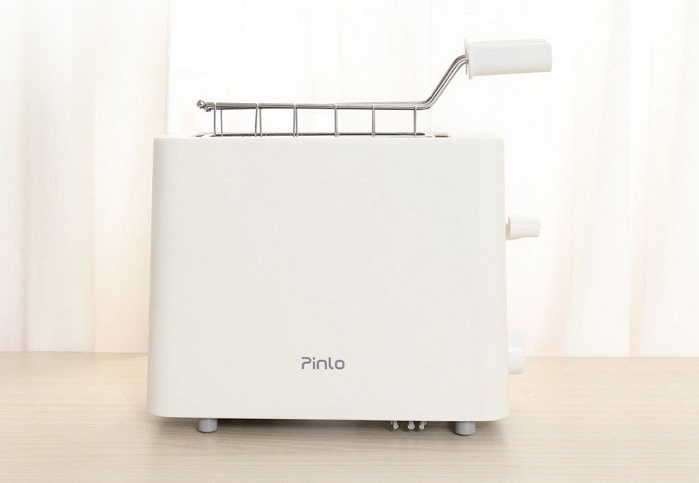 A Xiaomi ecological partner called Pinlo have released a new product into the Youpin store called the Pinlo Mini Toaster.

To give a brief run down, Pinlo are a brand that focuses on daily necessities. Including mugs, umbrellas, shoes and even mini juice blenders. They have several financial investors including Xiaomi that has allowed the brand to be sold in Xiaomi’s Youpin store as an ecological partner.

The Pinlo Mini Toaster itself is made from a lightweight flame retardant polypropylene material which is highly resistant to heat. Due to the small size it measures 278mm (W) x 94mm (L) x 219mm (H) and weighs 1.3kg. This makes it perfect for small apartments like those in China where is the intended market. 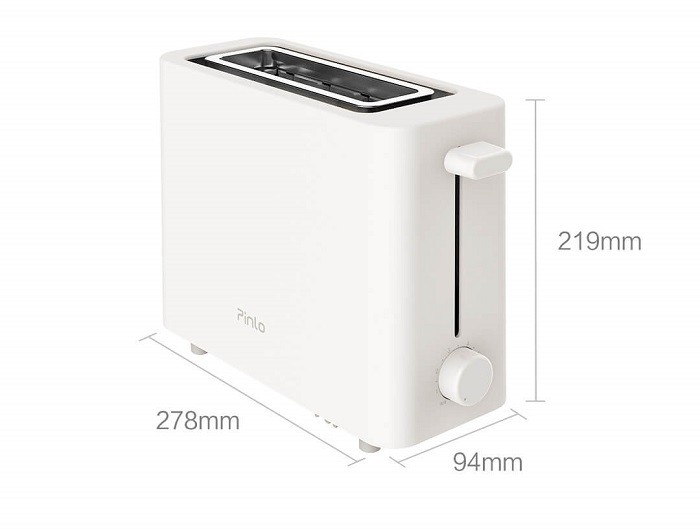 The notable feature of this toaster is the removable foldable grill. This makes cooking other food like bacon and waffles much safer as you don’t need to risk an electrical shock sticking something in to retrieve stuck food. In addition to the grill is an easy to slide out tray at the bottom that collects crumbs and oil and as a result is easier to clean. 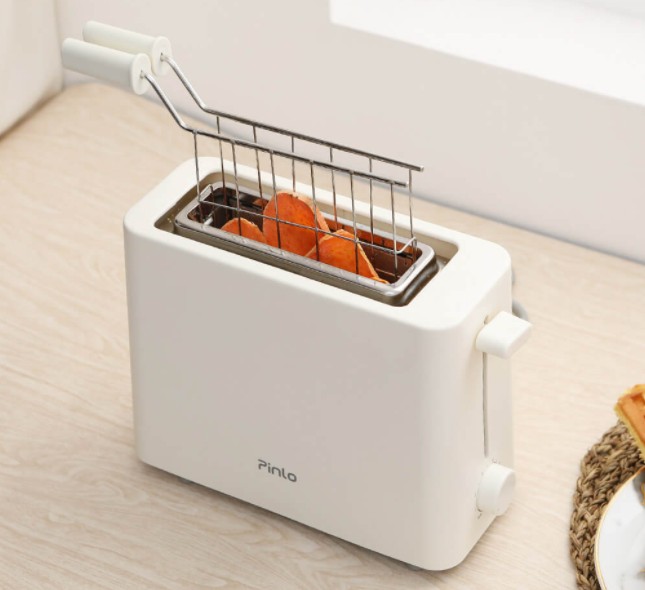 According to the specifications its rated at 500W and features a 6 speed knob for setting the optimal temperature. The downside is that the toaster only takes a single slice. This is most likely due to the small form factor that they’re aiming for. Perhaps with enough popularity they’ll release a dual slice toaster?

Currently Xiaomi are selling the Xiaomi Pinlo Mini Toaster for 99 Yuan ($14.40 US) at the Youpin Mi Store.

Chinese resellers like AliExpress and Banggood are currently selling the toaster for around $38 US. As time goes by and more stores stock the product it should go down in price. 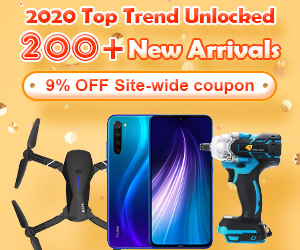 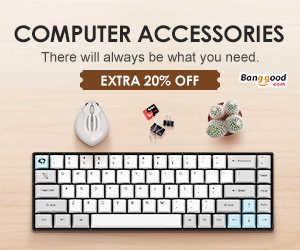