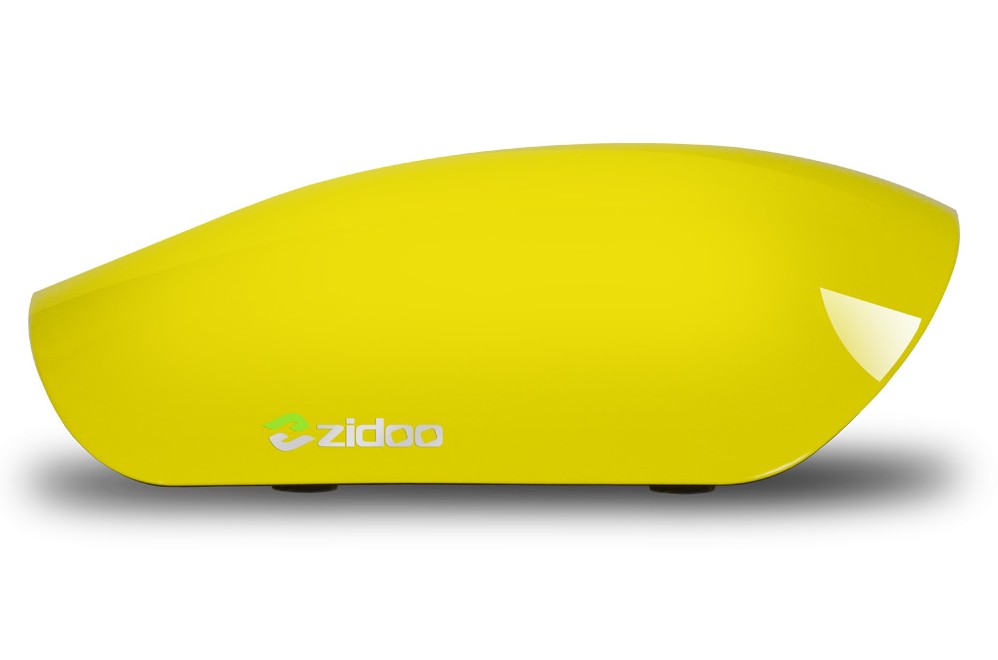 The Zidoo X1 II is the latest Android TV Box media player from Zidoo. It’s powered by Rockchip’s new RK3229 chipset that has good video codec support as seen in the MXQ 4K R3229 TV Box. The best part about this chipset is that it supports decoding like 10-bit H.264, H.265 and VP9 that is often not found in cheap Android media players.

Something a lot of people might notice about the Zidoo X1 II is that it looks identical to the Zidoo X1 that was released last year. Based on the name, I would say that this is the successor to the Zidoo X1. The only real difference between the two is that the Zidoo X1 is powered by the Allwinner H3 chipset instead of the Rockchip RK3229 found in the X1 II.

Something I love about the Zidoo X1 II is the design. Last year Zidoo showed off the yellow in their promotional images for the X1, but they never released it. It’s good that they’ve gone for a unique design instead of the usual ugly black box with a logo slapped on top. I have to admit though. The design has a striking resemblance to a bicycle helmet. Or is that just me?

It is disappointing to see that these inexpensive Android media players are still shipping with Android 4.4 Kitkat. Now that Android 6.0 has been out for a while, you would expect these to be running Android 5.1. Fortunately they have provided a TV and remote friendly interface called ZIUI.

They have also included their own media centre and a fork of KODI called ZDMC. Another great thing about Zidoo TV boxes are the OTA updates they receive. There are so many inexpensive TV boxes out there that never receive an update. A decent looking remote with IR learning is included with the TV box and you can use your phone or tablet as a remote with the Zidoo RC app.

Currently the device is on presale at Geekbuying for $49 US delivered until the 18th of March. Zidoo are having a Giveaway on Facebook where 10 people have a chance to win a new Zidoo X1 II.