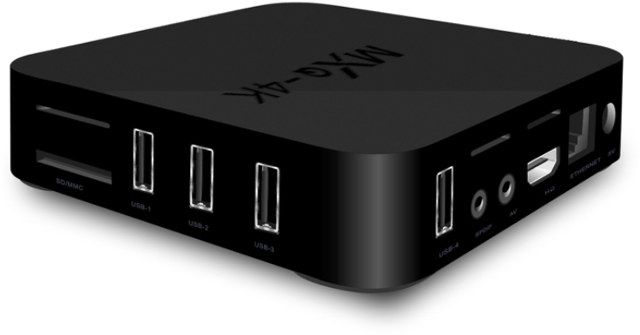 At CES this year in Las Vegas, Rockchip unveiled their new processors with 4K support. Now MXQ have released their own TV box powered by the RK3229 processor known as the MXQ 4K RK3229 TV Box at a very low price of $29.99 US delivered.

Unfortunately the MXQ 4K RK3229 TV Box is running Android 4.4 with the media box launcher instead of Android 5.1 found in a lot of other TV boxes. It’s unlikely that that the device will receive an official update to Lollipop, but the community will probably develop custom ROMs for it. 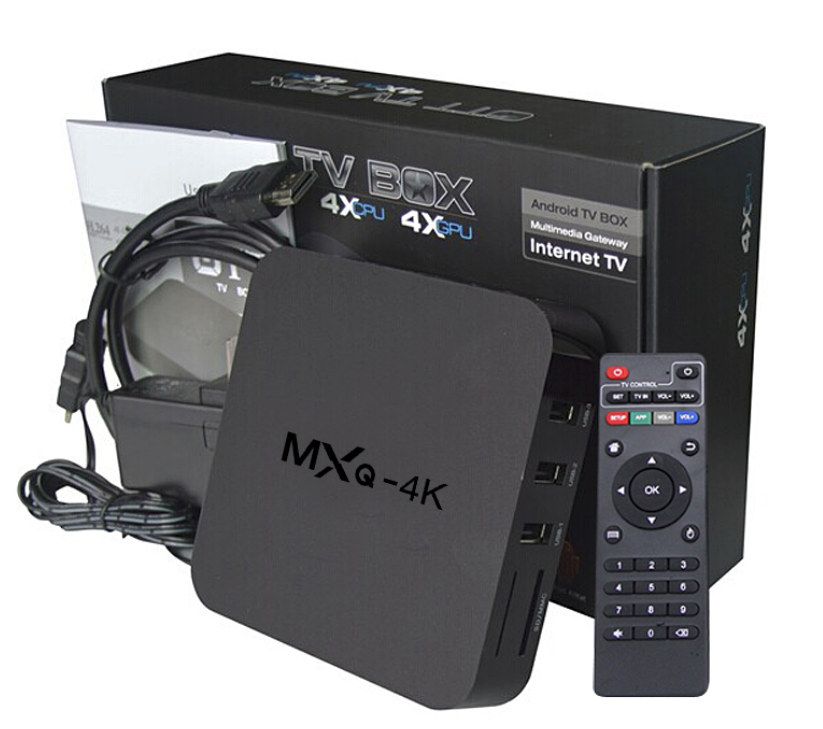 The box comes with Kodi 16 and the specifications mention that it supports 10-bit H.264 and H.265 decoding. One of the promotional images says that it supports VP9 decoding, so it’ll be interesting to see if it’s actually usuable. MXQ have said that the TV box scores 21134 points in Antutu 6.0.