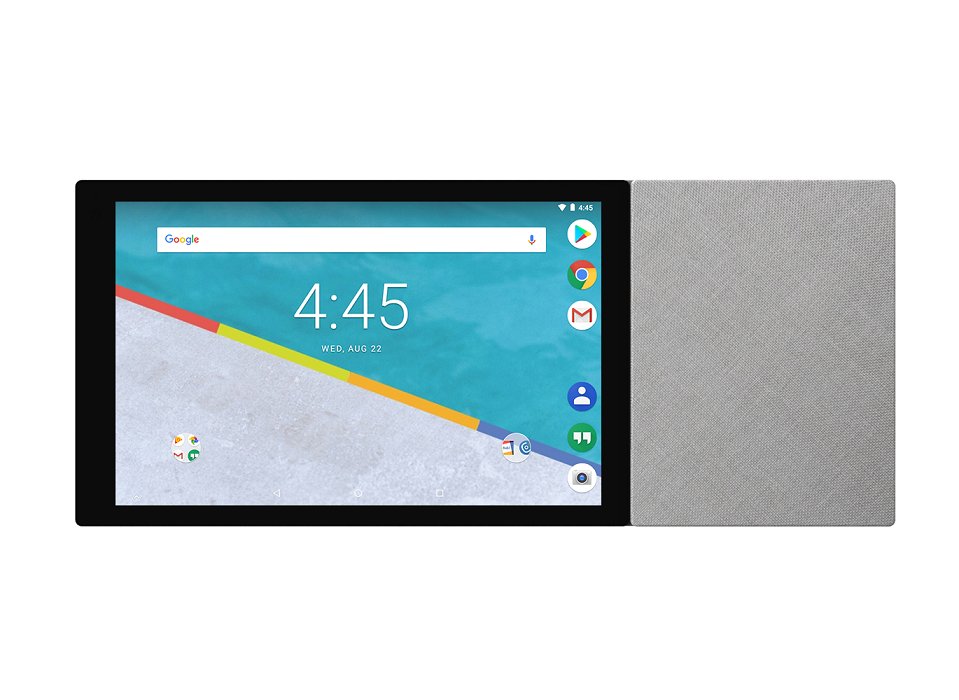 PiPO is a brand that has been covered several times here before. They’re a consumer electronic manufacturer well known for their design of Mini PCs that feature inbuilt touchscreen displays. Now the company has released a 10″ and 7″ Android Smart Speaker called the PiPO S101 and PiPO S701.

What makes these speakers “smart” is that they’re a touchscreen tablet with a dedicated speaker, mic and Google Voice Assistant. Intended to be an alternative to what big brands like Lenovo offer or the “dumb” Google Mini/Home speakers.

Those in Europe may immediately recognise that these speakers are identical the ARCHOS Hello 7 and ARCHOS Hello 10. The reason for this is because PiPO manufactured them for ARCHOS and have now released them to the wholesale market for anyone to purchase.

They’re also inspired by the Lenovo Smart Display that features a white speaker grill next to the display and wood finish behind. The most notable difference between the two is that Lenovo are using Android Things and PiPO/ARCHOS are using the standard Android OS.

Despite the specifications being quite outdated (e.g. CPU released in 2016), the intended purpose of the PiPO S101 and PiPO S701 is to be an Android-based Smart Speaker with Google Assistant and it manages to do that. They can be used in the kitchen to display recipes while cooking, or in the living room to play music on Spotify, or even to make Skype calls. There are many possible uses over a traditional tablet or phone.

Currently PiPO are selling these to wholesale customers with the PiPO S101 selling for $90 US and the PiPO S701 for $68 US if ordered in a quantity of 50 or more.

Hopefully in the coming months we can see them available in online stores like the PiPO X3.